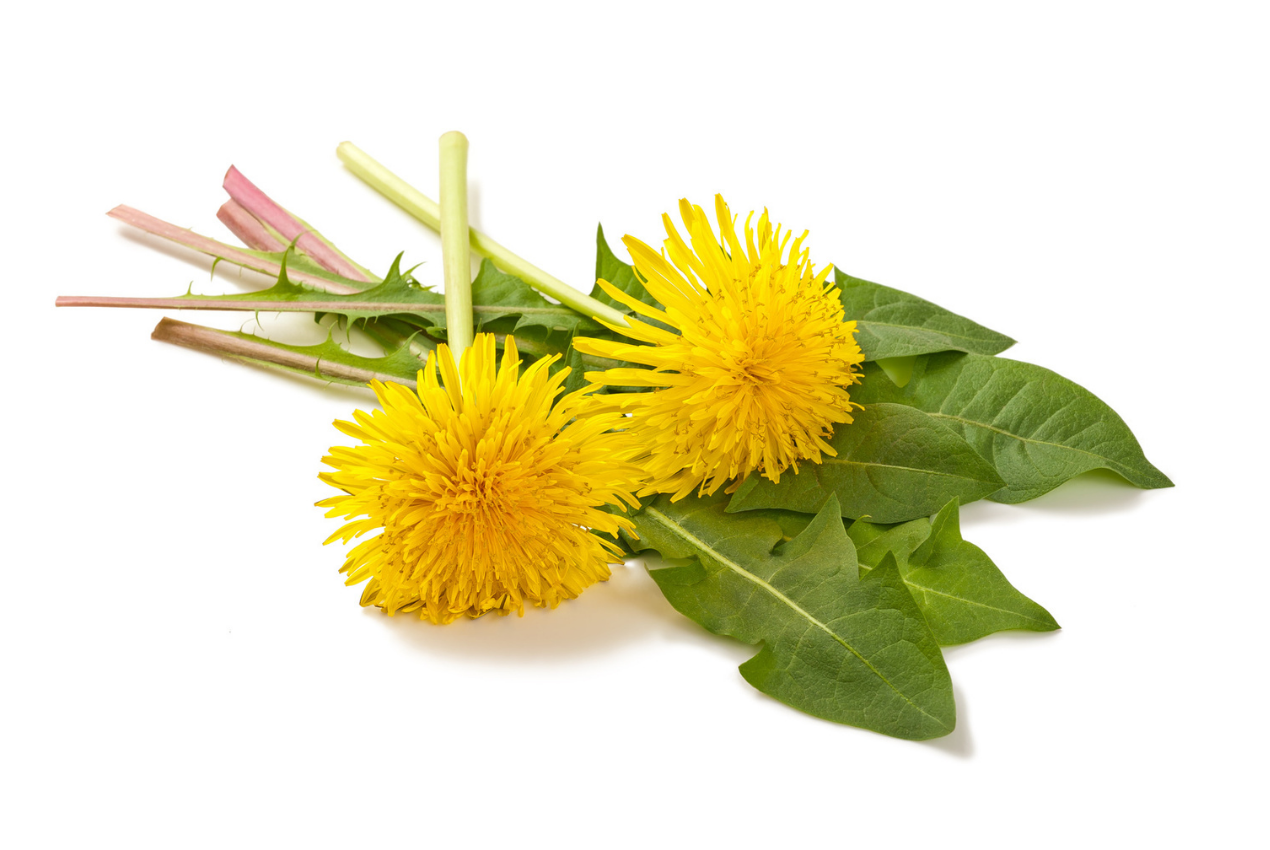 “He grows everywhere, unassuming, in the fields and streets of every village”. Be careful when you are in the countryside or walking beside a lawn in a residential area, more than one Phyto Superhero could be there, waiting to be invoked.
He’s the Dandelion (Taraxacum officinale), a plant belonging to the Compositae, whose yellow flower is composed by many small flowers, bound together, concentrated on top of the stalk. Similarly to his flowers, Dandelion himself seeks the company of his fellows, gathering together in large numbers. His active parts are the root, mostly collected in autumn, and the aerial parts.

What powers of Dandelion are useful to dogs and cats? His main abilities, those which we ask his help for, are two: hepatic and diuretic. How do they work? You might know Dandelion as dent-de-lion (lion’s tooth), and observing him you might see in his yellow hair the mane of a wild beast, ready to terrorize the enemies of pets.

Traditionally recognized as a diuretic, his hepatic cleansing power combines with kidneys, scaring toxins away and making them flee. Likewise, thanks to his laxative properties, his roar makes toxins run away from the intestine as well as from the skin, increasing the secretion of sweat glands and sebaceous glands. This brave lion Phyto Superhero, has cholagogue and choleretic properties, aiding gallbladder contraction and bile acids secretion, thus being healthy for the gallbladder.

Dandelion leaves his mark in cases of hepatic failure and kidney stones, not by dissolving them, but preventing them, like a guarding beast. Scratching, biting, roaring, Dandelion is implacable, so having him as a friend is something precious.

In springtime he is rich in sugars, while during autumn reaches 40% of inulin content, acting as a prebiotic, thus supporting the good saprophytes and the beneficial intestinal flora. He owns many enzymes and also potassium, he helps the digestive process, lowers cholesterol levels in the blood and is good for those who suffer from osteoarthritis. But, be careful, caution is always required when dealing with wild beasts: the latex on Dandelion may be an irritant.
How does Dandelion find the strength to act? His capabilities stem from presence of: triterpenes, phytosterols, carotenoids, xanthophylls, flavonoids and caffeic acid.

Where to find him

You surely have guessed that Dandelion is a legendary superhero, and this is why he’s an important part of FORZA10 Legend Digestion. His active principles are also required in Renal Active, both for cats and dogs, in Urinary Active for cats and in their homologous Actiwet line wet food.

You may have already realized that Dandelion is a superhero who inspires fear in his enemies. However, you might not have known that he has acquired the nickname of “piss-in-the-bed”, derived from French piss en lit, for his diuretic properties.

In order to cleanse oneself in springtime, dandelion is traditionally used in preparing salad dishes, a use that makes him one of the first nutraceuticals. He is also used to make herbal teas. This widespread plant, a weed indeed, has always been ignored on the medicinal level, although he was recognized by popular lore. He has only recently obtained confirmation of phytotherapy. This is why the writer Cattorini even wrote an Ode to Dandelion, mentioned above, at the start of this article.

To all those who believe him to be a ferocious superhero, Dandelion answers with his deep bond with children. After keeping to himself all night, staying closed, every day he opens up, letting children play and have fun with him, even blowing away his flower and using his stalk as a trumpet. When Dandelion reaches maturity, his flowering mane, previously collected, lets itself be blown away by the merest breath of wind. It’s just for this reason that some people call him “blowball”, instead of by his real name. His seeds, with a parachute on their backs, separate from their brethren and let themselves be carried away by the wind, in order to spread and give more life.

Latest news from the blog 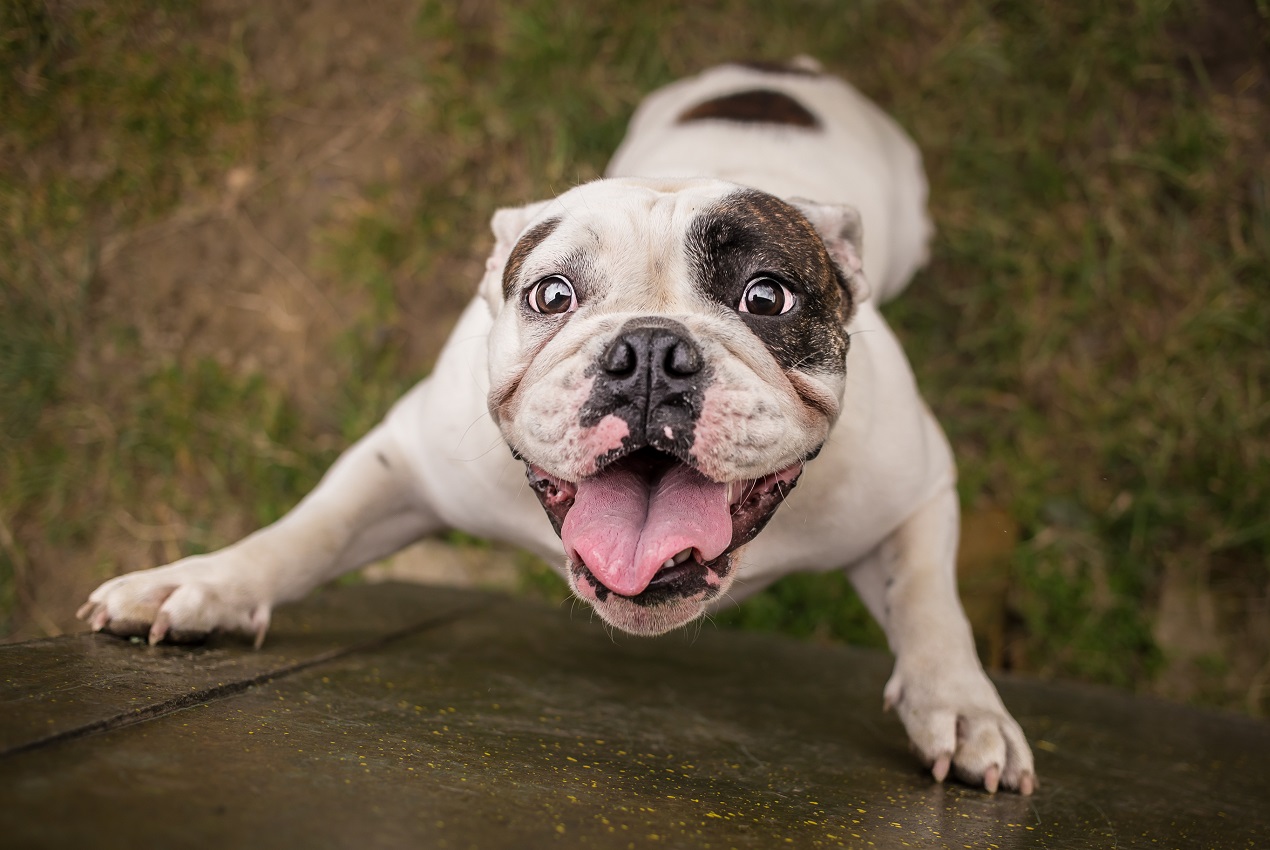 06/10/2021
Oral health tips for your dog With your dog, you have to look in the mouth often and in detail. Why? Before we explain further... 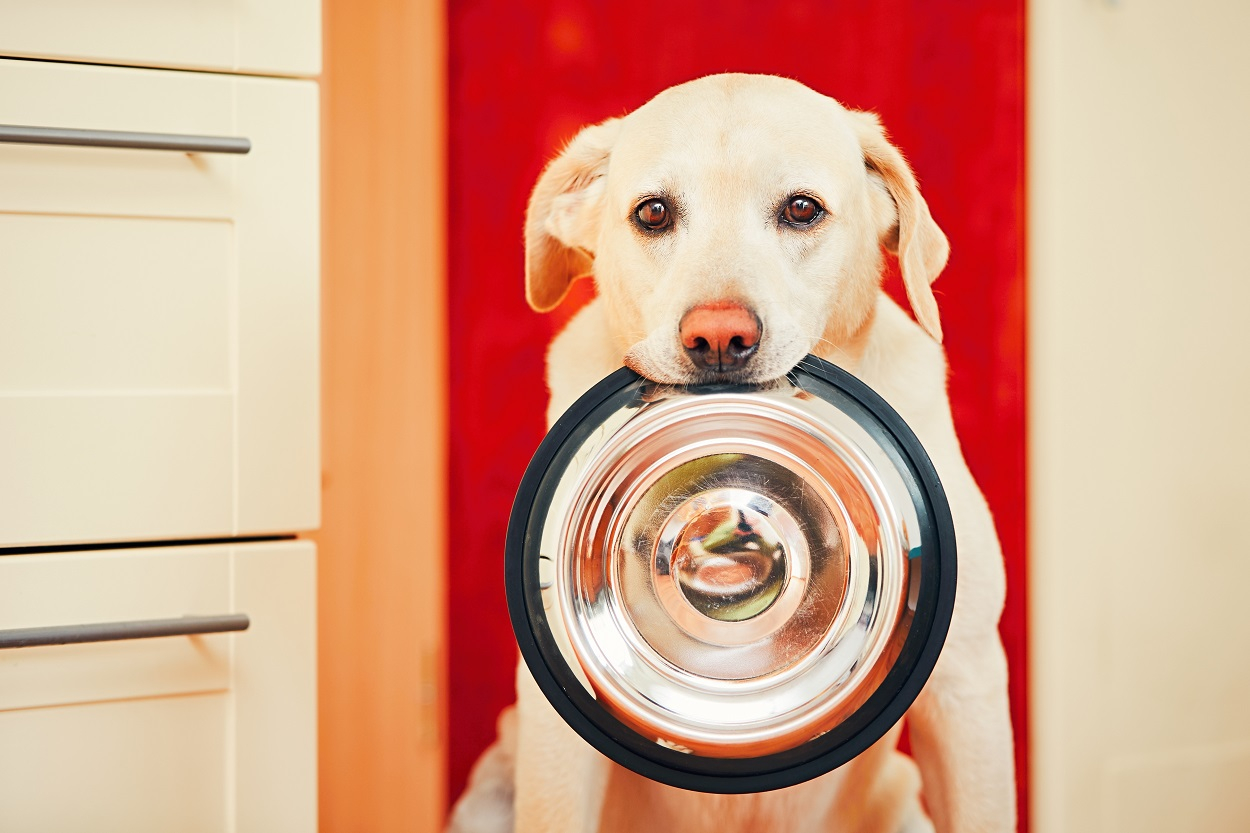 06/10/2021
Pet food: dry, wet or a blend of the two? You might have not realized that your place is actually used as a restaurant and you are the chef, who prepares the food and...

31/08/2021
Dandelion “He grows everywhere, unassuming, in the fields and streets of every village”. He’s the Dandelion (Taraxacum officinale).