The connection between animal and plant has ancestral origins. The man himself, in prehistory, used to pick flowers, fruits, herbs, roots, berries and buds in accordance with his needs. A prehistoric ability, that man has lost nowadays or better saying, he has evolved, but it is own of cats and dogs. Suffice to say that dogs eat grass, in response to a physiological need.

Phytotherapy, although not from the beginning called by its own name, has crossed through the centuries and has faced several civilizations over the history. The Egyptians had extraordinary knowledge of plants and their balsamic oils, which priests used in many functions like antifungal, anti-fermentation and antioxidants. This can include their abilities, through natural principles, to mummify and preserve the bodies over the years. 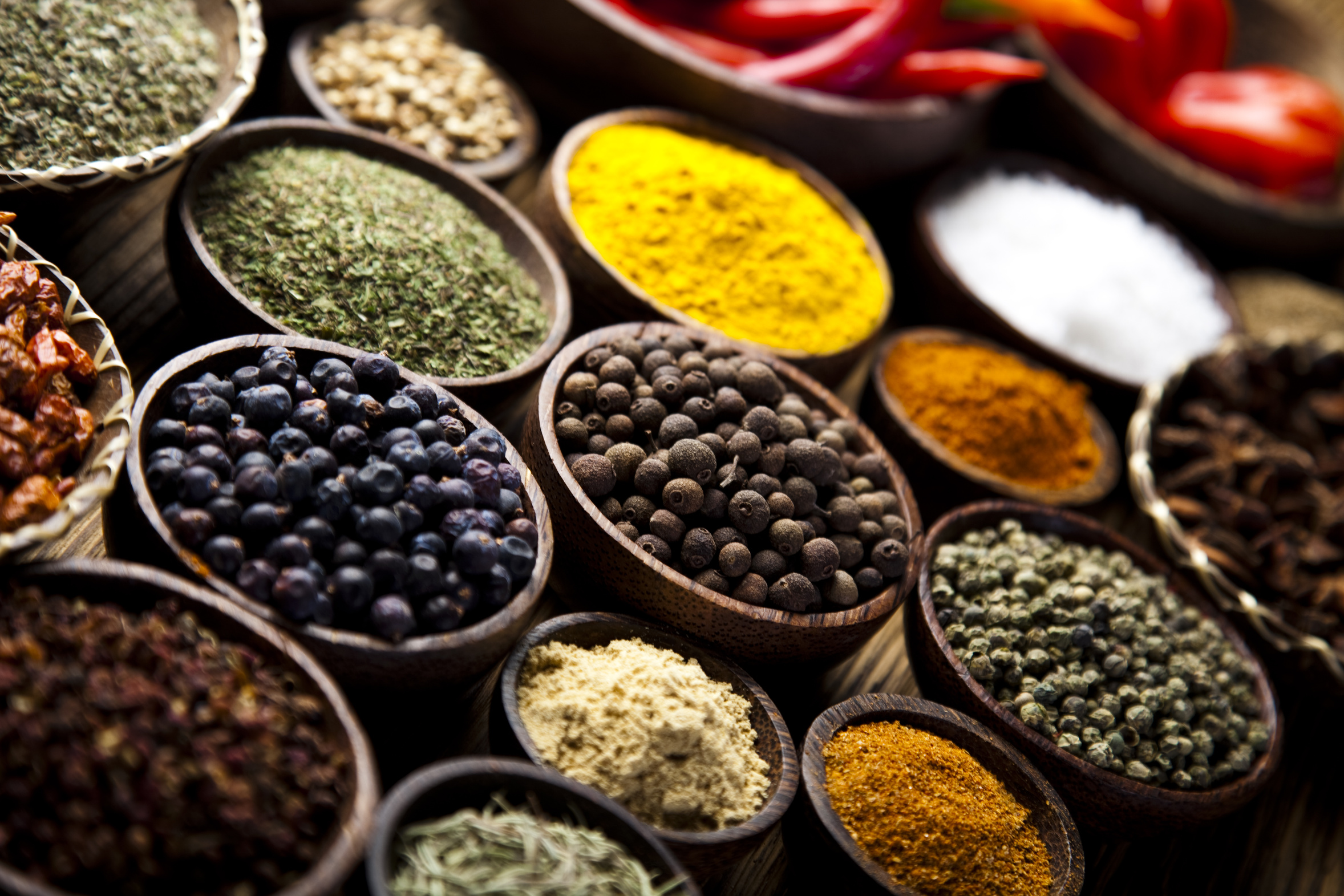 Italian culture, in particular, is very close to the study of plants thanks to the studies of Greek doctors and philosophers, then handed down to the Romans. Hippocrates, one of the most relevant men of the medicine in the history, said: ” food be your medicine and medicine be your food”. A valid paradigm not only for men but also for animals, which SANYpet-FORZA10 has made own by pursuing the health of cats and dogs through nutrition. 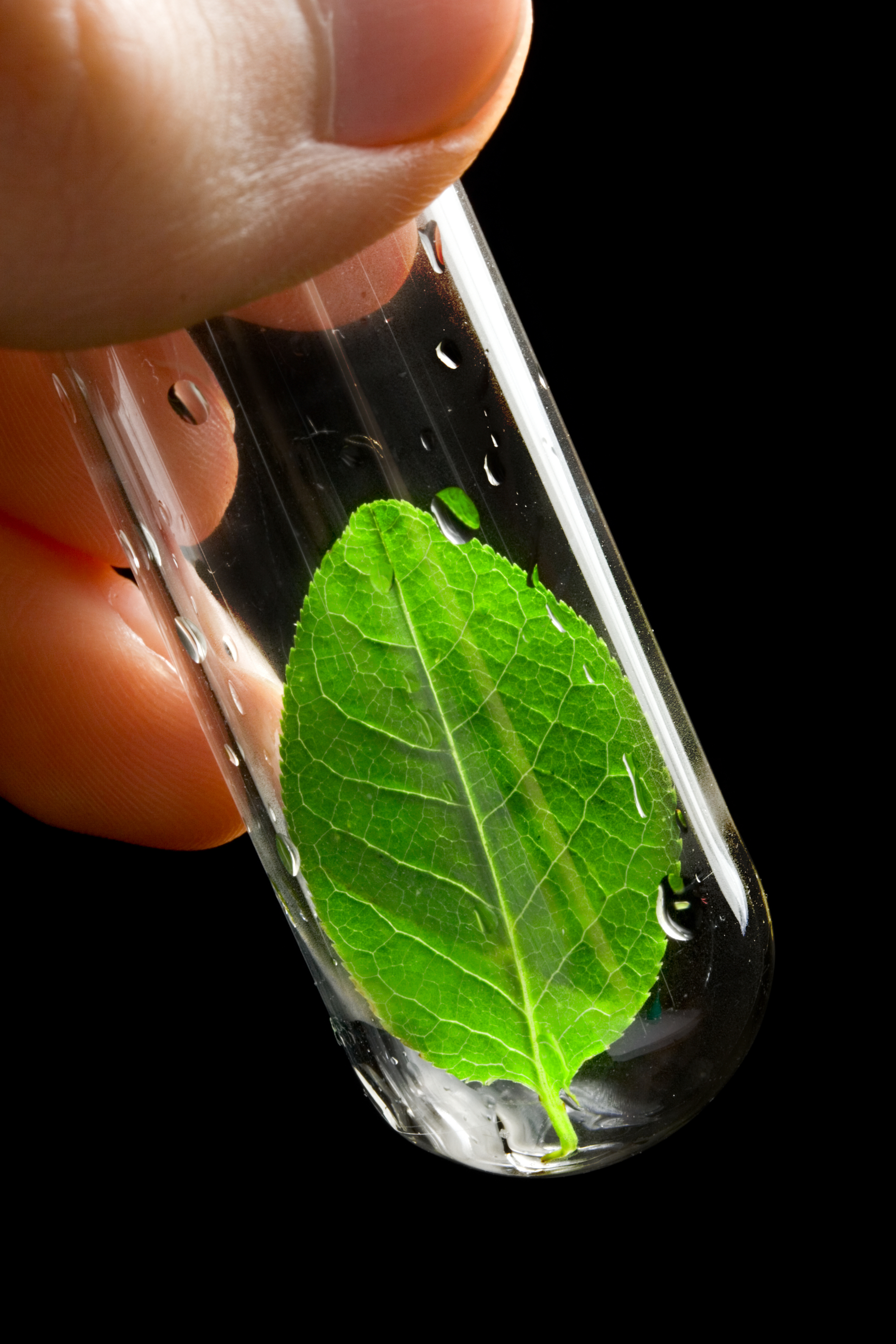 The Romans accepted the heritage of this wisdom and the knowledge of plants taken a further acceleration with the widespread of Christianity and the rise of religious movements. Monks of the abbeys and monasteries grown and took care of the plants in their gardens, by realizing that their properties, the active ingredients, differed by depending on the terrain where plants grew and different climate. A plant grown elsewhere, under different conditions, even had a different effect from the one in the garden of the monastery. The pharmacologically transition was essential: equal dosage corresponds to equal treatment, while, obtaining plants elsewhere they were needed different measures. Plants were titred and tagged, turning from the simple empirical herbalist to standardization.

When in the XV centuries began the exploration by sea and the new discoveries of worlds, the Portuguese and Spanish conquistadores began to repatriate, as a result of their long journeys, new species to study in the universities. Began to form workshops and laboratories, and even started to develop systems to extract essential oils.

In the 1700s, century of science and Enlightenment, Philip Miller and Linneo gave their important contribution to the study of plants by gathering information and samples, and proposing a classification, because “If you do not know the names of things, the knowledge of them is lost too.” 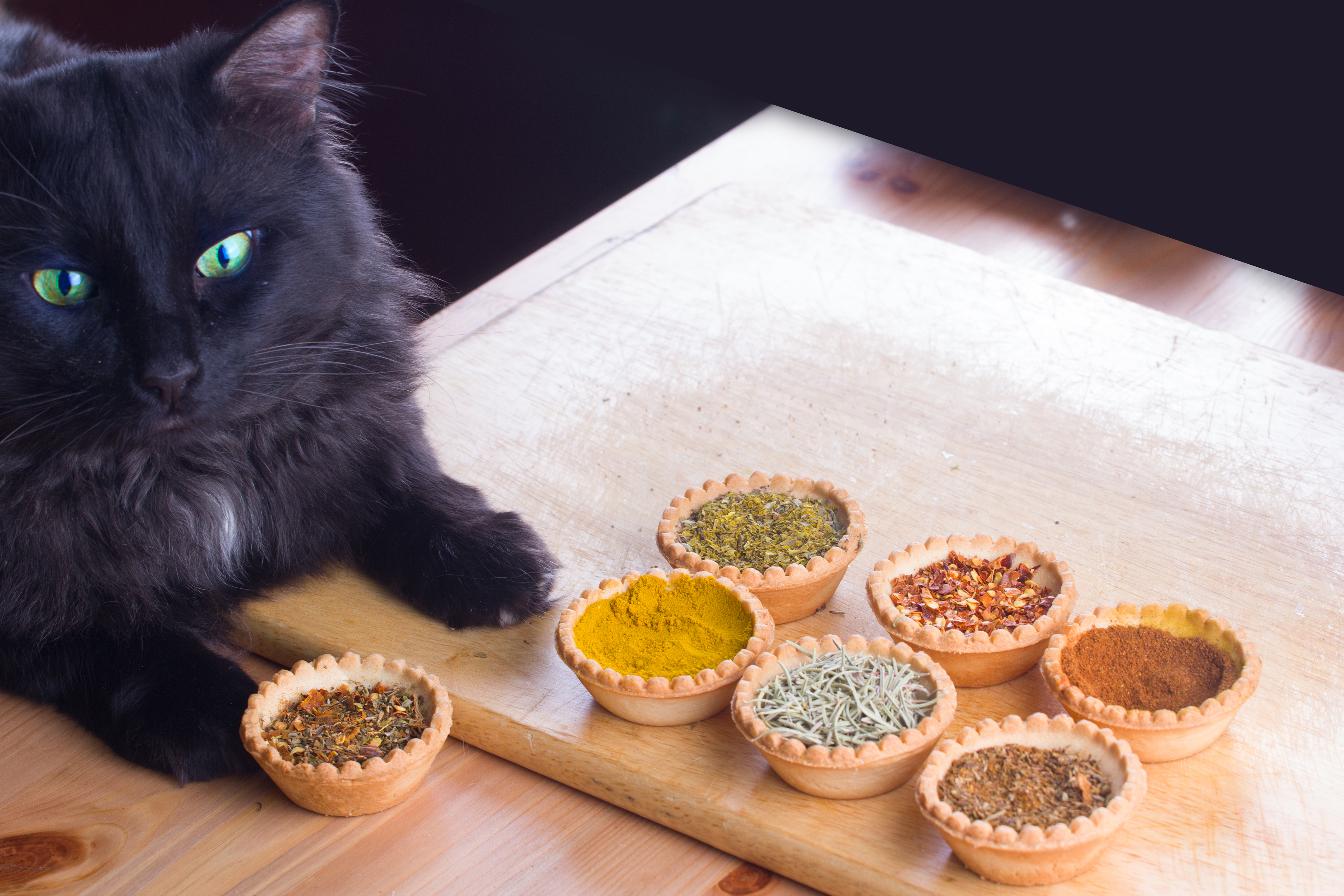 SANYpet - FORZA10 makes own this Italian and European tradition by bringing together expert phytotherapic knowledges according to the health of an organism, not the human one, but one equally important, although different, of cats and dogs.